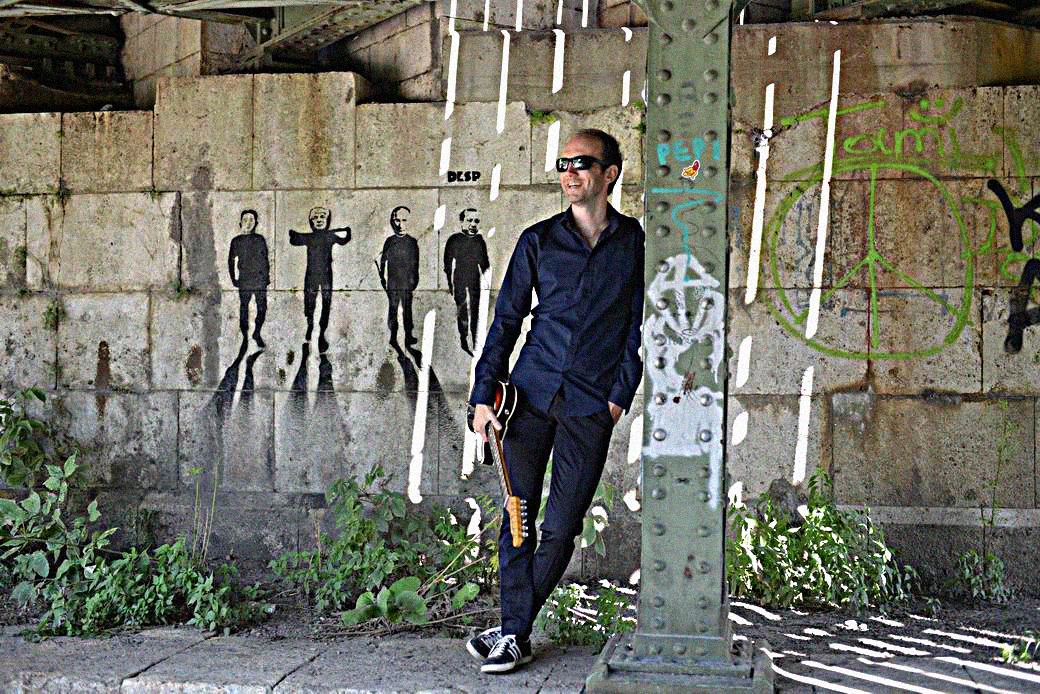 The 90s are back! Dance Like A Poet captures the sound and vibe of one of the best eras of music. Catchy melodies, guitars, and attitude. Inspired by bands like Oasis, Travis, Pulp and Blur the Austrian songwriter brings back songs of classic beauty and style and mixes them with modern elements. Cool Britannia made in Austria. Dance Like A Poet has a unique and instantly recognizable voice and an extraordinary sense for catchy and beatlesque melodies. The first album „Crazy or Dead“ was released in 2018, with the eponymous lead single entering German and Austrian radio stations. The album also includes a duet (When We Were Young) with Canadian top ten singer Melanie Dekker. Since then Dance Like A Poet has released several singles, all of them being played on Austrian national and regional radio stations.

Dance Like A Poet is one of Austria’s most talented songwriters. His melodies are timeless and catchy, they sound both exciting and familiar at the same time. Dance Like A Poet’s lyrics are honest and emotional. They tell heartbreaking stories, express heartfelt emotions, and capture the listener’s imagination. Dance Like A Poet’s music is characterized by its strong melodies, a 90s vibe and a contemporary sound.
​​ 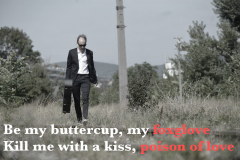 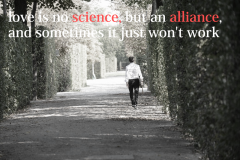 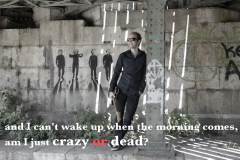 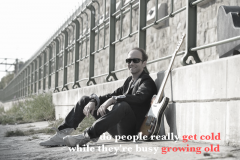 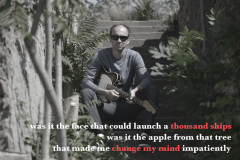 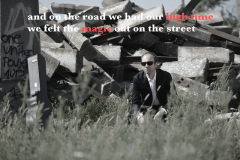